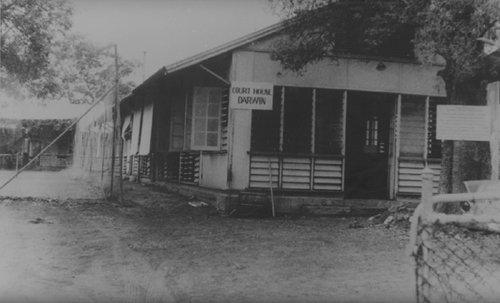 In 1962 a jury room was constructed on the other side of the Supreme Court as jury trials were reintroduced. Prior to that, juries were only used for murder trials.