Upon entering the Supreme Court through the main entrance doors, one of the striking features of the foyer is the polished brown granite, a local stone from Mt Bundy, which is used in the impressive stairway each side of the entrance to Court 1. In the foyer, the granite has been accented with white reconstituted marble from South Australia. A sunken floor is situated in the centre of the foyer where a mosaic based on the painting "Milky Way Dreaming" can be viewed.

The largest work of art in the building is a 55m2 floor mosaic (use the down arrow button on your keyboard or your mouse to view mosaic in ipix image) based on the painting "Milk Way Dreaming" by Nora Napaltjari Nelson. An interesting series of photographs showing the construction of the 700,000 piece Venetian glass mosaic is located at the entrance to the coffee shop on level 2, and the painting itself hangs on the western wall of Level 4.From the atrium on Level 4, one can gain an excellent "birds-eye" view of the mosaic. 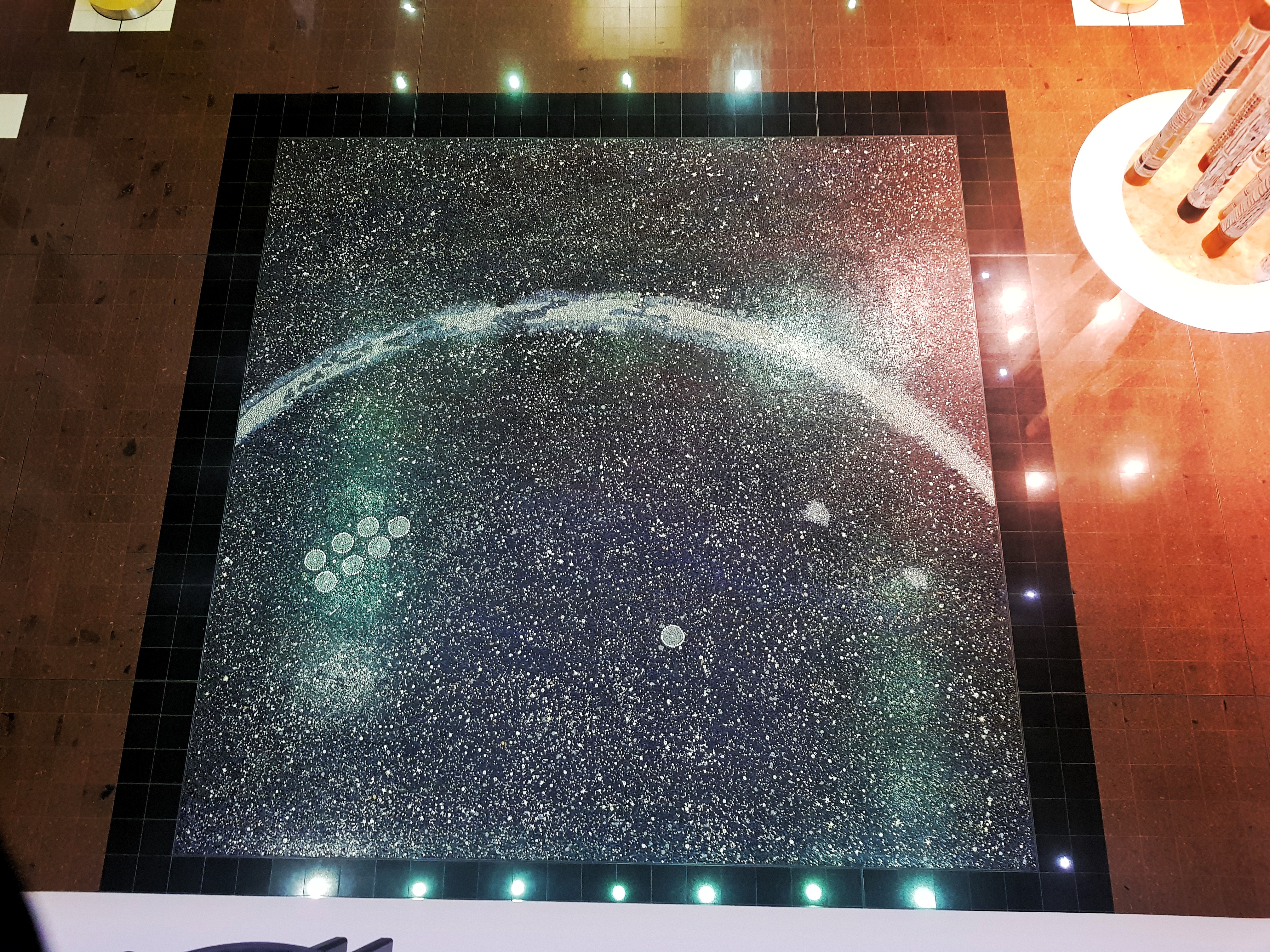 There are 4 jury rooms in the Supreme Court, each attached to criminal court rooms. Juries are always used in criminal trials and rarely in civil trials.

12 people serve on a jury. The Court may also empanel up to 3 reserve jurors if the trial is likely to be lengthy. Jurors are provided with lunch and are permitted to leave the Court at the end of each day.

There are no telephones, radios or televisions inside the jury rooms and messages are relayed through the Sheriff's Officers.

Criminal trials usually last around 4 or 5 days, however there are rare instances where trials may exceed 1 month.

The Supreme Court has 4 criminal court rooms of which Courts 2 and 3 are the biggest and can seat 76 people each.

Juries are only used where the accused pleads not guilty. If there is a plea of guilty, the matter will be dealt with by a Judge sitting alone.

The ceremonial court is located on the ground level (level 2) on the left-hand side of the foyer.

The court can accommodate 186 persons in the public gallery and is open to the public each day between 8:30am and 4:30pm.

The court is mainly used for appeal sittings (with 3 Justices presiding) but is also used for special ceremonial occasions such as welcoming new judges and legal practitioners of the Court.

The Appeal Court sits for 10 weeks each year, while ceremonial sittings to welcome new legal practitioners are held on the first Tuesday of some months. 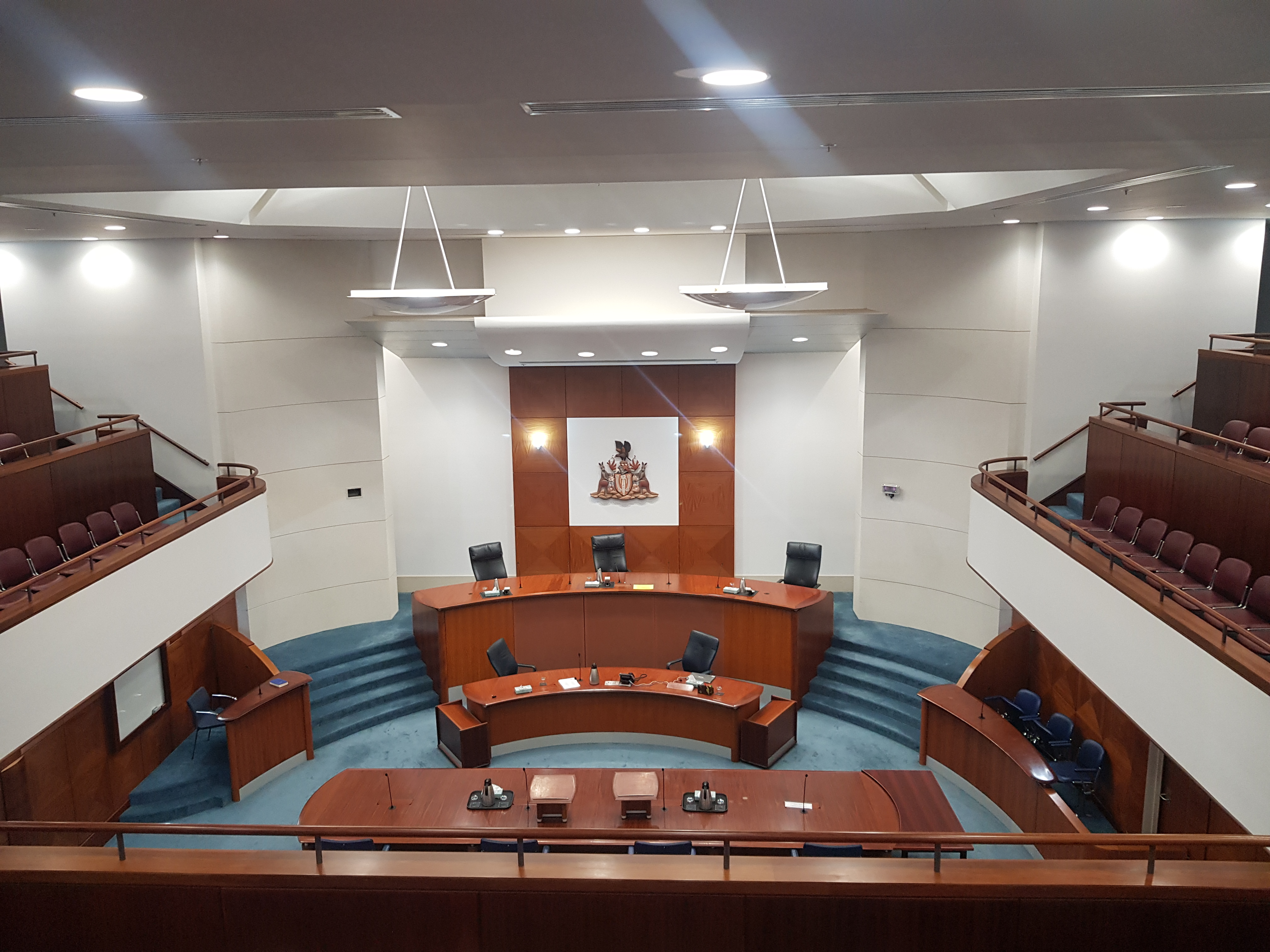