The role of the Supreme Court 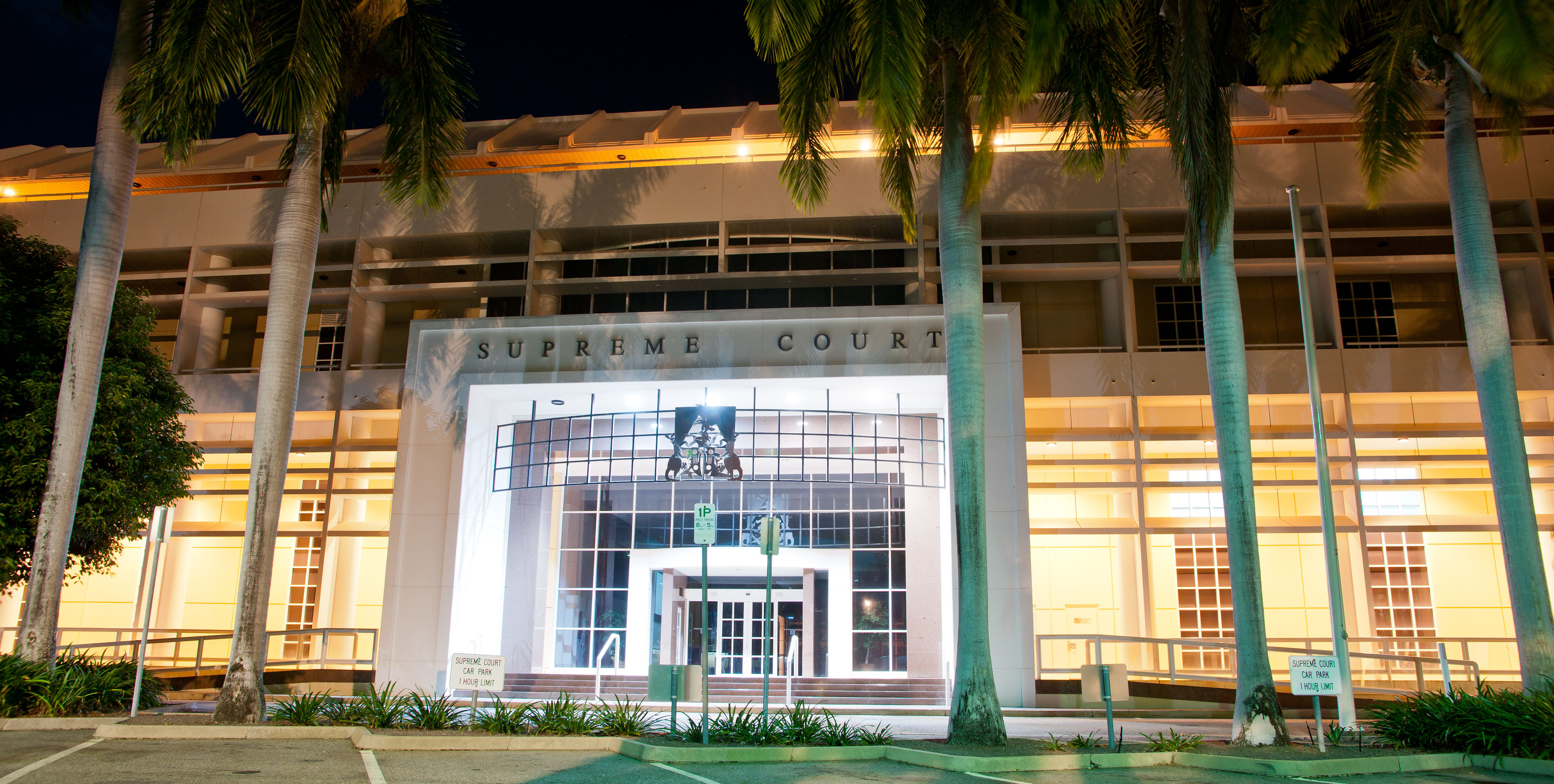 Consistent with basic constitutional arrangements since the Act of Settlement of 1701, the Supreme Court comprises of judges who act independently of the political branches of Government, that is, the Legislative Assembly and the Executive comprising his Honour the Administrator and Ministers. Although the Court is truly an arm of Government it stands apart from the other two.

The members of the Court are independent in the sense that subject only to the valid laws in operation in the Territory they are free to determine cases before the Court so as to do right to all manner of people according to law, without fear or favour, affection or ill will, in accordance with the judicial oath of office.

The Associate Judge is also a member of the Court, but ceases to hold office at age 65 and may only be removed from office by the Administrator if they become incapable of performing their duties or are guilty of misbehaviour. Members of the Court are not public servants.

Independence of the judiciary
The Northern Territory of Australia, the body politic under the Crown, in its various guises is the most frequent litigant in the Supreme Court. It is always concerned in the prosecution of criminal offences and is party to appeals from the Court of Summary Jurisdiction and is often a party to civil litigation. Members of the public are invariably an opposing party.

The fundamental importance of the independence of the judiciary from Parliament and Executive is therefore vital. It is charged with the responsibility of ensuring that government policies and actions are not contrary to law and of ensuring that citizen's legal rights and responsibilities are vindicated or enforced. It is up to the courts to protect the citizen against arbitrary and unlawful acts of the other arms of Government. Political control by the people is normally only exercised at election time.

It is the courts alone which at all times have the function of standing between the government and the governed.