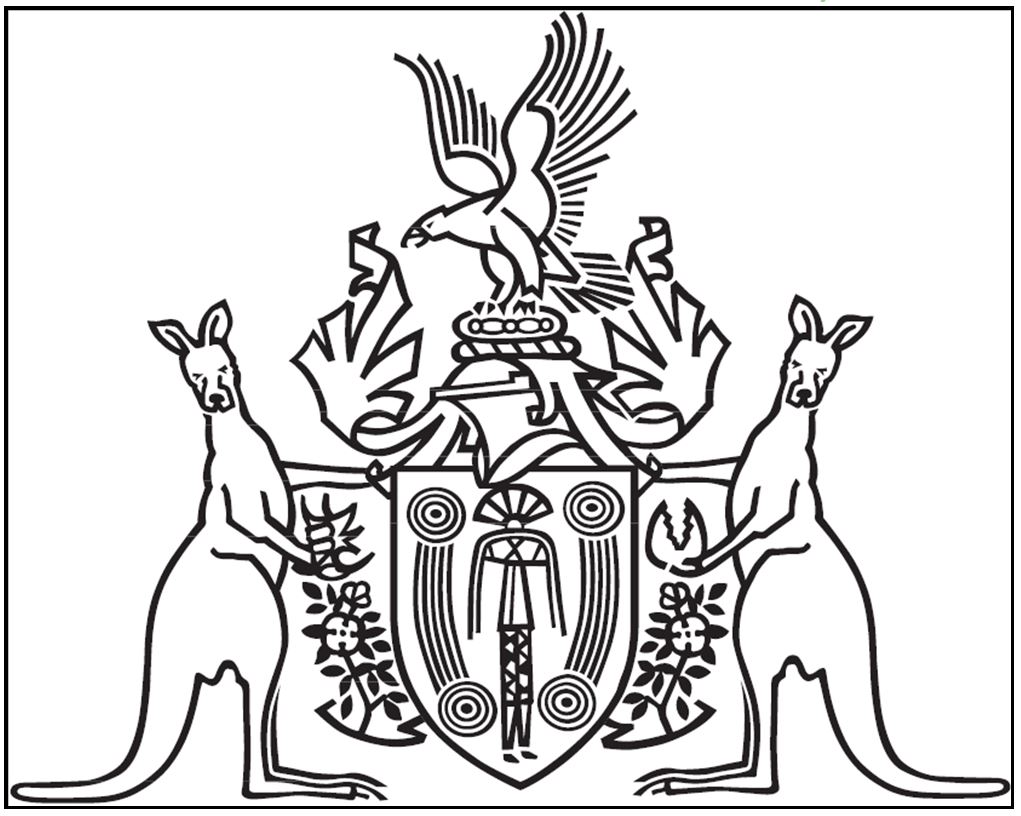 SUPREME COURT OF THE NORTHERN TERRITORY

1.2 The purpose of this Policy is:
(a) to define clear standards of appropriate behaviour;
(b) to provide a safe and se􁪽ure method by which any person who is concerned that this Policy has been breached can raise the matter in confidence; and
(c) to set out the broad framework within which such concerns will be addressed.

1.3 This Policy is complementary to rather than in substitution for policies on workplace conduct which have general application to Northern Territory public sector employees where such policies apply.

3.2 Bullying, in the form of belittling, insulting, aggressive or intimidating conduct towards a person or group of persons in the workplace. Bullying may include abusive or offensive language or comments, victimisation, unjustified criticism or complaints, or deliberate exclusion from work-related activities. However, high standards of performance and diligence are expected of those working in judges' chambers. Bullying does not include the reasonable allocation of work and supervision, giving feedback on work, justified and reasonable criticism, differences of opinion and disagreement, and reasonable management action in the workplace.

3.4 Victimisation, in the form of subjecting another person to a detriment or treating that person unfairly or unequally on the ground that the person victimised has made a complaint; is suspected of having made a complaint or of intending to make a complaint; has sought or made an inquiry into or is witness to a complaint; or has made allegations under legislation such as the AntiDiscrimination Act 1992 (NT), the Independent Commissioner against Corruption Act 2017 (NT) or the Judicial Commission Act 2020 (NT).

4. Procedure for raising concerns
4.1 A complaint about inappropriate workplace conduct may be made to:
(a) a Judge;
(b) the Chambers Manager;
(c) the Executive Director, Courts and Tribunals; or
(d) the principal officer under the Judicial Commission Act.

4.3 A complaint about inappropriate workplace conduct may be made formally or informally.

4.4 A complaint about inappropriate workplace conduct may be made confidentially, although if a complaint is made on that basis it will affect the manner in which the complaint is dealt with.

4.5 A person may make a bona fide complaint about inappropriate workplace conduct without risk of adverse repercussions.

5. Procedure for dealing with complaints
5.1 If the complaint is made to the Chambers Manager or the Executive Director, that person will report the complaint and the outcome of any attempted resolution of the complaint confidentially to the Chief Justice, or to the senior Puisne Judge where applicable, with a view to considering whether any further action is necessary.

5.2 Complaints and documentation generated in dealing with a complaint will be kept confidential to the extent possible. The extent to which a complaint may be kept confidential will depend upon:
(a) the need to investigate the complaint;
(b) the need to afford procedural fairness;
(c) the wishes of the complainant; and
(d) any statutory obligation to report particular conduct.

5.3 The procedure adopted in response to a complaint will depend upon the circumstances.

5.4 An informal procedure focused on the resolution of the issue rather than substantiation of the underlying complaint may be appropriate where the person raising the concern wishes to resolve the issue informally.

5.6 Investigation of complaints at a formal level will be conducted by an independent external adviser to be appointed by the Chief Justice, or the senior Puisne Judge where applicable; or, where appropriate, referred to the Judicial Commission.

5.7 Complainants will be informed, and kept informed, of the nature of the steps that are proposed for any formal or informal resolution process and the progress and outcome of those steps.

5.8 This Policy does not preclude the right of judicial staff to complain directly to another authority.